Abby Castillo (she/her) is an interdisciplinary artist working primarily in music and literature. She works in Portland OR and she grew up in San Diego and Tijuana.

As Twin Chicken, she records experimental pop/rock/electronic music and sometimes performs it live. She has opened for Guerilla Toss, Car Seat Headrest, David Liebe Hart, and Spoonboy. Her most recent musical release is The Meatmachine (2018), which is available at twinchicken.bandcamp.com. Her music and other recordings can also be found at soundcloud.com/twinchicken.

Her writing proceeds as chronicles and machines tracing the collapse of late capitalist society and excavating its ruins. She is currently the recipient of a Regional Arts & Culture Council (RACC) Catalyst grant, which she was awarded to finish writing her experimental novella A Diet of Worms. She is also currently an artist-in-residence at the Independent Publishing Resource Center (IPRC), and was awarded a grant to write, illustrate, and publish zines about the Burgerville Workers Union and revolutionary unionism. 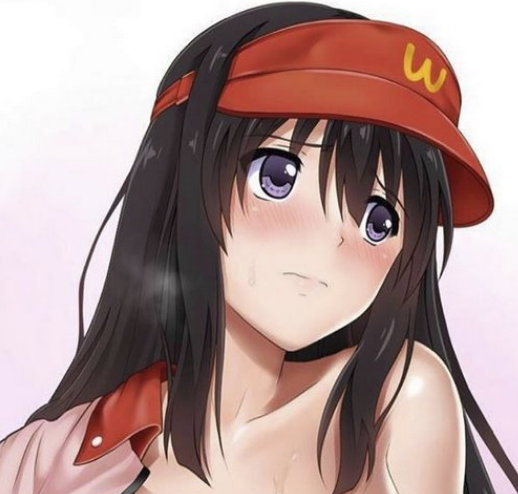